HomeGuest Blog: How to Be an Ally to a Person Going Through Relationship Violence
A- A A+ 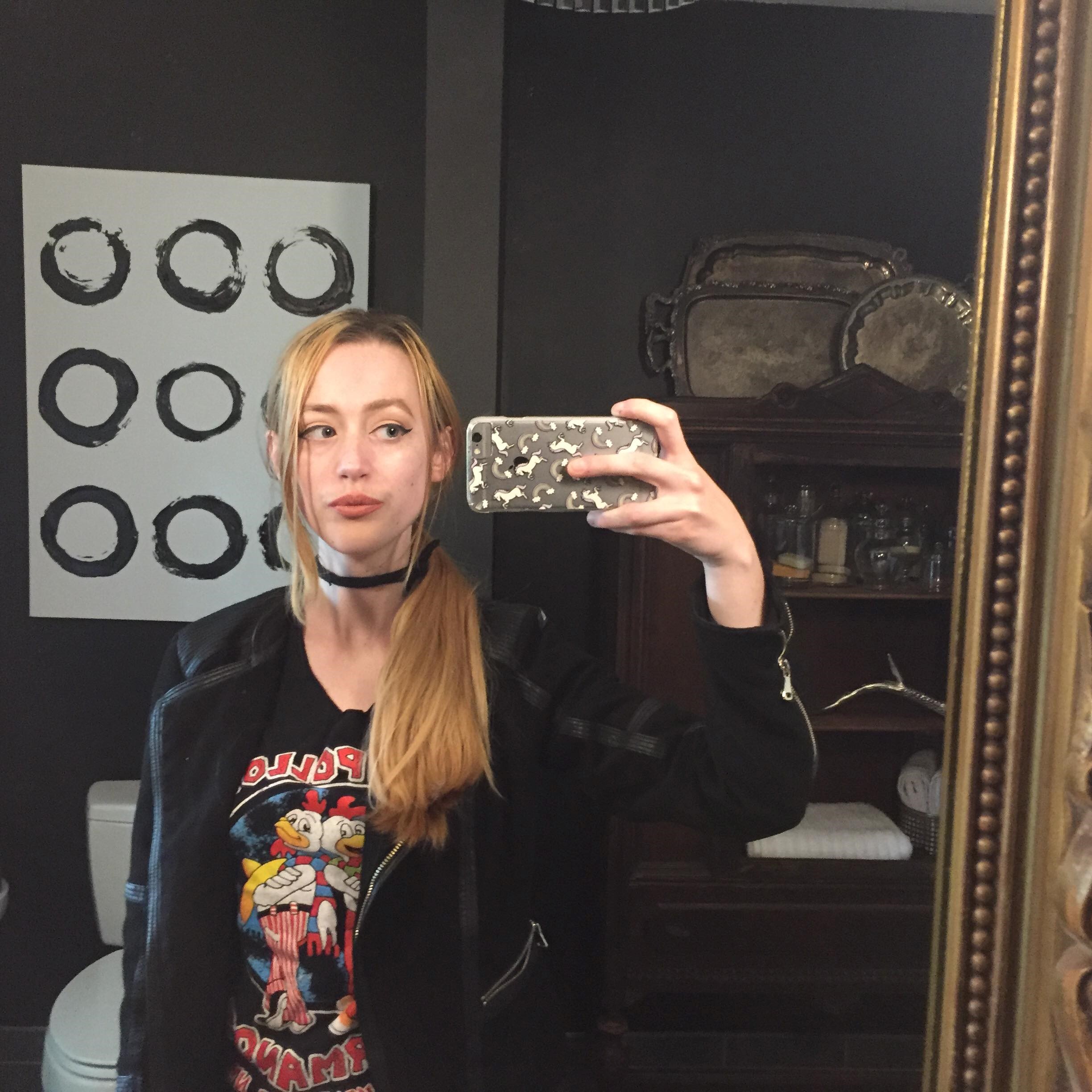 Odds are, you or someone you know is or has been in an abusive relationship. Domestic violence, or intimate partner violence (IPV), is a devastating reality for people across the globe, at the heart-wrenching ratio of 1 in 3 women and 1 in 4 men who will experience some form of intimate partner violence in their lifetime. What was once regarded as a deeply troubling but usually hidden personal problem for families, IPV is so pervasive that many people can probably think of someone they know who was or is in an abusive relationship. (Tragically, IPV is still the number one killer of women world-wide.)

For the people who are currently watching someone they know and love going through an abusive relationship, here are some tips on how to be a good ally:

About YWCA Mohawk Valley
YWCA Mohawk Valley is a nonsectarian organization engaged in the mission of eliminating racism, empowering women, and promoting peace, justice, freedom, and dignity for all.

To learn more about any of YWCA MV’s services, please click here.
In 2018, YWCA MV provided more than 20,000 instances of service to individuals in Herkimer and Oneida counties via such programs as domestic and sexual violence crisis services, violence prevention education, residential services for homeless women and children, and emergency shelters and transitional housing for individuals escaping violence.