HomeRemembering Elizabeth Hubbard Ovens
A- A A+ 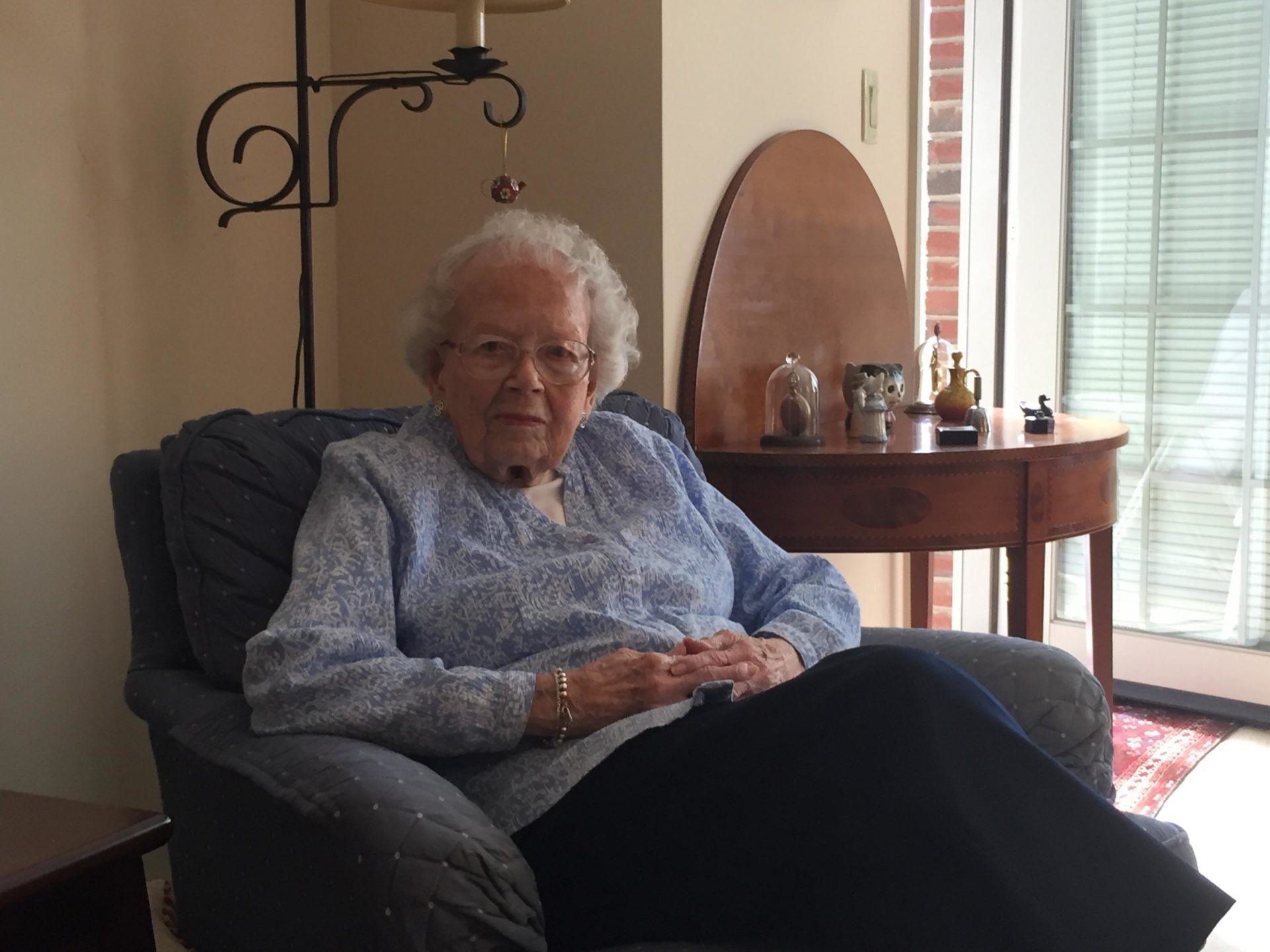 Ovens served as the Executive Director of YWCA MV from 1966 to 1982. During her 16 years leading the agency, Ovens developed programs that addressed the overall wellbeing of women and girls that entertained, enlightened, and empowered.

“Present and future staff of YWCA MV will be forever grateful for the remarkable groundwork Elizabeth laid for us,” says YWCA MV CEO Dianne Stancato. “Her legacy will carry on in the heart and soul of the work YWCA MV does each and every day.”

Under her leadership, the Mohawk Valley saw growth in the need for women’s programs providing safety and support. By 1977, the area’s first sexual violence hotline was established. In 1981, the Utica YWCA opened Hall House, the first domestic violence shelter in Oneida County, thanks to the generosity of Dr. William Hall.

Ovens was known as a bold leader who refused to shy away from the tough issues of her day. Issues like intimate partner violence, widowhood, the role of women in religion, and equal rights became a prominent focus for the Utica YWCA in the ‘60s and ‘70s. The agency held many day-long seminars on gender-based violence and the need for crisis services.

Today, YWCA MV offers free and confidential domestic and sexual violence crisis services 24-hours. Many of the services offered by the agency are thanks to the vision, bravery, and leadership of Ovens.